The lead carbon battery improves the efficiency by increasing the number of cycles and the charge and discharge rate of the battery by modifying the negative electrode of the conventional lead-acid battery and cooperating with the super capacitor. At present, the cost per Wh of lead-carbon batteries has been reduced to about 0.6 yuan, and with the increase in scale effect, the cost has further decreased. Compared with storage energy storage, lead carbon batteries are less restricted by environmental factors such as environmental factors. Compared with lithium battery energy storage, lead carbon batteries cost only about 1/3 of the cost of lithium batteries, and the economy is obvious.

In the field of grid-scale energy storage applications and hybrid vehicles, batteries usually need to be circulated under high current density conditions, that is, high-rate charge and discharge operations, so that lead-acid batteries often fail due to sulphation of the anode, which greatly affects lead acid. Battery life. The lead carbon battery is based on the traditional lead-acid battery, which greatly increases the life of the lead-acid battery. 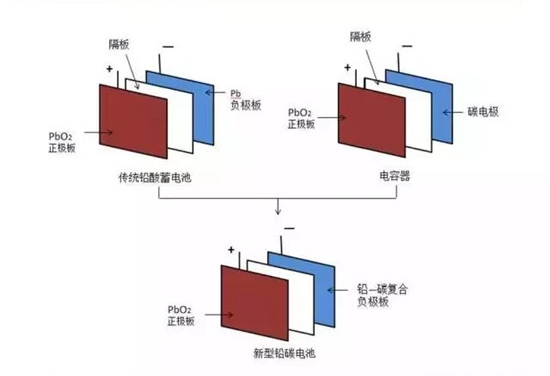 1.1 The composition of lead carbon batteries

As can be seen from Figure 1, the lead carbon battery incorporates a carbon material in the negative electrode compared to a conventional lead acid battery. The addition of carbon material accelerates the conversion of active materials during the conversion process. A new active center is formed on the surface of the activated carbon, which reduces the polarization during the charging process of the plate and inhibits the growth of lead sulfate particles, which is beneficial to the reduction of lead sulfate. Therefore, adding an appropriate amount of carbon to the lead-acid battery can effectively inhibit the accumulation of lead sulfate crystal on the surface of the negative electrode, slow down the trend of sulfation, and significantly increase the life of the battery cycle.

At the same time, in the high-rate charge and discharge process, the supercapacitor can quickly supply and absorb the charge, and play the role of a buffer. Therefore, the cooperation with the super capacitor increases the power of the battery and prolongs the cycle life of the battery. 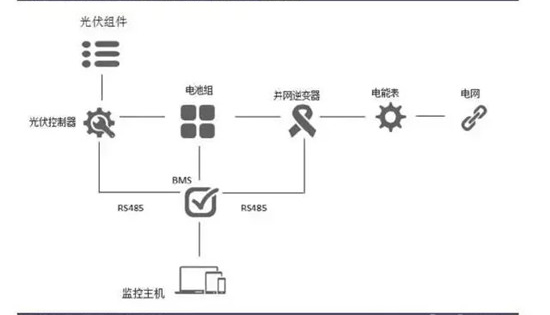 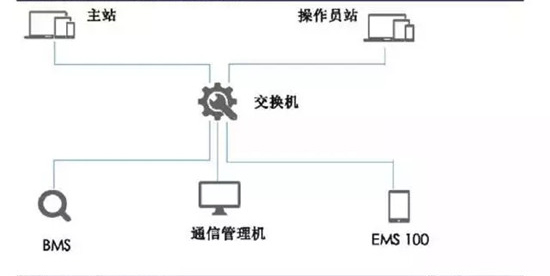 When the energy storage power station cooperates with photovoltaic grid-connected power generation, the photovoltaic module first converts the light energy into electrical energy by using the photovoltaic effect of the solar panel, then charges the battery pack, and converts the direct current into alternating current through the inverter to supply the load; BMS According to the change of sunshine intensity and load, the charge and discharge state of the battery pack is adjusted in real time, so that the whole system maintains continuity and stability.

The battery pack plays a major role in energy regulation and balancing the load throughout the energy storage system. It converts electrical energy into chemical energy when used in a low valley, so that it can be used when power is insufficient. The lead carbon battery itself has better charge and discharge receiving capacity (after 100% deep discharge, it is charged with 2.35V/unit constant voltage current limit 0.15C10(A) for 10 hours, and the charge is more than 98% of the discharged electricity); Self-discharge; and 70% DOD expected cycle life of 4,000 times, recyclable characteristics, making lead carbon batteries more advantageous than conventional energy-saving systems compared to traditional lead-acid batteries.