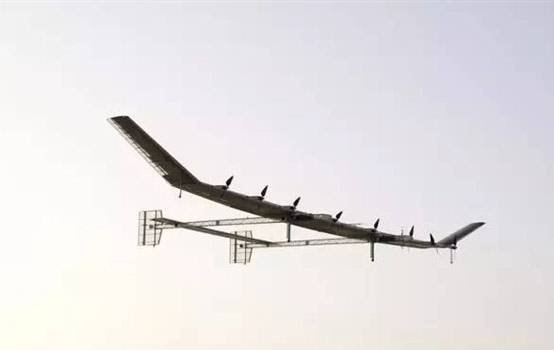 This marks the country to become the United States, Britain, the third to master the space near the solar unmanned aerial vehicle technology country, is made in China another classic.

This is also the first successful development of China's long-term space near the space solar unmanned aerial vehicles, scale and weight after the United States, and the core of key technologies and equipment to achieve all the localization 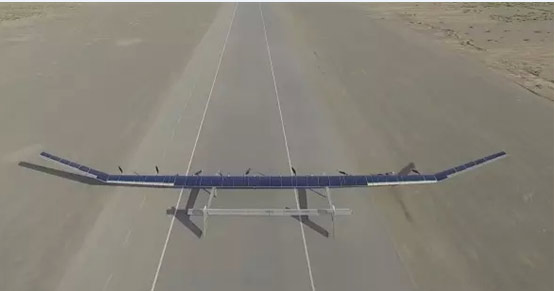 According to reports, the new rainbow solar unmanned aerial vehicles using solar power as a power source, with long flight characteristics, the future blank time can be up to several months to several years, and the flight height is high, more than 20,000 meters, the task area is broad, With "quasi-satellite" features, with the deployment of flexible, good economy and other advantages. 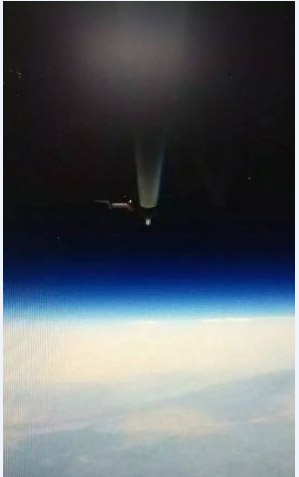