Further to the second-last item above, China is once again a big story for resources.

There was very little heads up. But things have suddenly become very heated for commodities demand across China — as evidenced by the recent surge in zinc imports.

And the thing is, it’s not just zinc that’s rising.

This week, Beijing also called emergency meetings to discuss surging prices for steel. With benchmark Chinese steel prices having hit their highest level in 4 and 1/2 years this past week.

More evidence? Chinese coal prices have been posting double-digit percentage gains the last few months -- rocketing above $90 per tonne in recent weeks. A price that triggered officials to take emergency measures to cool the market.

And it doesn't stop there. Chinese vanadium prices have doubled over the last month -- and gasoline prices have been rising in recent weeks. Even prices for soymeal have soared.

So what's the uniting factor for these diverse commodities?

Traders, analysts and government have all been citing one reason for the recent China commodities run: a crackdown currently underway on environmental compliance at industrial centers across the country.

Sources say Beijing has launched the recent environmental push to clean up smog for the upcoming winter. With the government putting pressure on inspectors to shut down polluting factories, mines, and processing facilities by September.

The focus is reportedly wide-ranging. With 28 cities across numerous provinces targeted for inspections.

Regulators have promptly got down to business. Having conducted as many as three inspection sweeps already, and embarking on a fourth round of checks imminently.

Those inspections have had a major effect on production -- for metals, energy and beyond. With reports suggesting that a majority of facilities in sectors like zinc have been shuttered while checks take place.

The big question is: how many of those operations will eventually restart? With officials saying that many facilities inspected in sectors like gasoline refining and steel production don't currently meet basic emissions standards.

That means facilities in non-compliance will either have to upgrade their pollution controls or shut down completely. Meaning it could be months or even years before many of them come back online.

Such extended closures would make the current rally in Chinese commodity prices more than temporary. And an extended run in Chinese prices will almost certainly put upward pressure on world rates -- as demand rises for imports to fill the gap from declining domestic output.

No one saw this coming. And it's unfolding very quickly. Watch the news out of China for details on how many facilities will be closed -- temporarily and forever -- and which commodities will get the biggest lifts in global demand.

Here's to a black-ish swan, 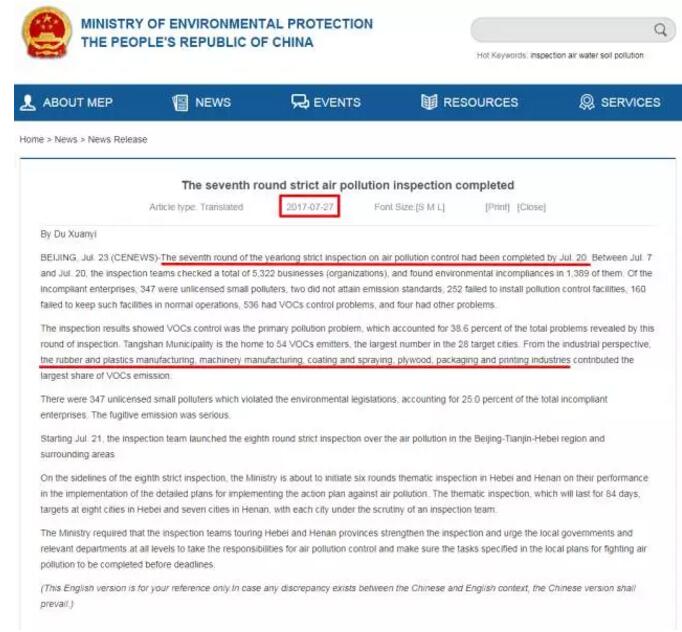 Environmental storm swept China, and packaging and printing factories（vrla battery） around the country came to be shut down. 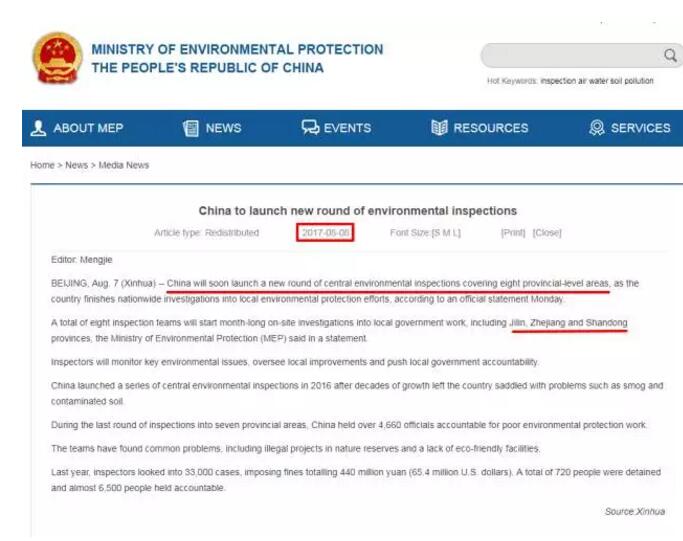 The official xinhua news agency The largest in the history of environmental supervision, will last for a year. 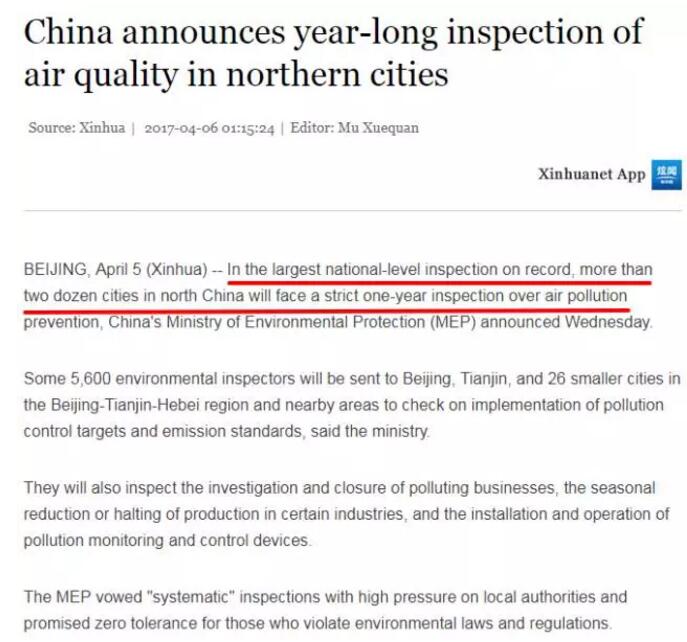 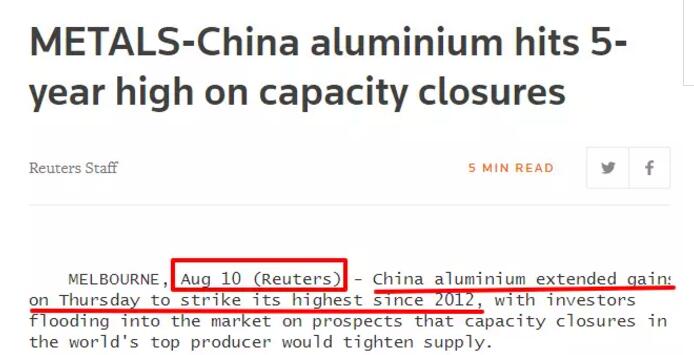